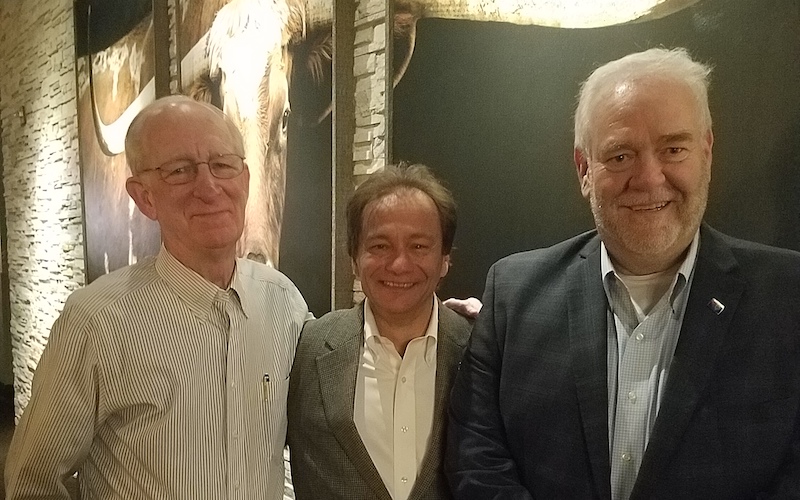 Correll Insurance Group and John T. Cook & associates are proud to congratulate South Carolina Department of Insurance Director Ray Farmer on his recent election to the position of president of the National Association of Insurance Commissioners (NAIC). Director Farmer assumed the position on January 1, 2020.

Director Farmer’s election to the role gives the South Carolina insurance industry another important voice and presence nationally. Correll Insurance Group CEO Jon Jensen was installed as chairman of the Independent Agents & Brokers of America (the Big “I”) last year.

Ray Farmer was appointed to serve as Director for the South Carolina Department of Insurance in 2012. He brings 50 years of experience in the insurance industry to his leadership role. In 2014, he was named the Industry Person of the Year from the Independent Agents and Brokers of South Carolina.

The NAIC is the nation’s standard-setting and regulatory support organization. It is governed by the chief insurance regulators from the 50 states, the District of Columbia and five U.S. territories.

The organization will focus on eight issues in 2019:

Correll Insurance Group looks forward to working with Director Farmer and the NAIC this year on these important issues affecting the insurance industry.

About Big "I" Hires

John T. Cook & Associates is a member of Correll Insurance Group and works to bring you coverage that best fits your needs. Visit our corporate site to learn more.