We are closely monitoring the path of Hurricane Ian. At this time we do not anticipate to have any operational closures, although our office will be closed on Friday, Sept 30 and our associates working remotely. Please be safe during this time and refer to our Hurricane Guide for valuable information. Our Facebook page and this site will be kept up-to-date as we track Ian's course. Thank you, from your Trusted Choice agents at John T Cook & Associates.

Correll CEO Jon Jensen Installed as Chairman of Big "I" 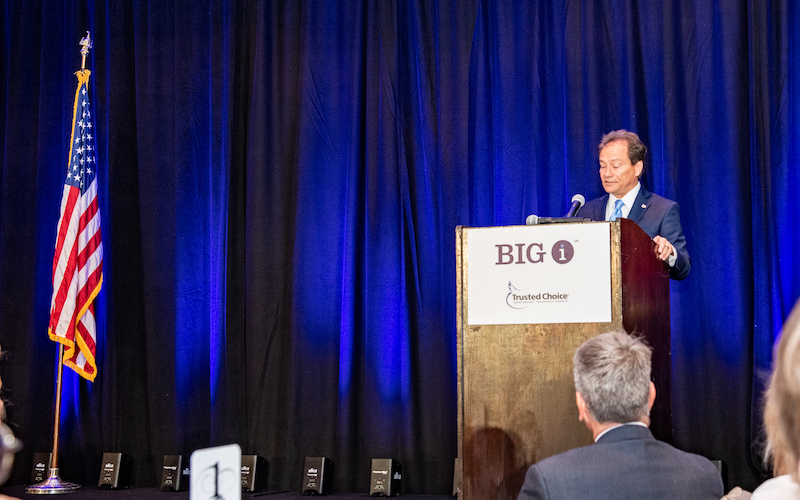 A longtime member of the Big “I” and proponent of the independent agency system, Jensen is a former recipient of the Independent Insurance Agents of South Carolina Young Agent and Agent of the Year awards. Jensen previously chaired the national association’s Government Affairs Committee and InsurPac Committee.  And earlier this year, Jensen was sworn in as chairman of the World Federation of Insurance Intermediaries in Rome, the first time a Big “I” representative has been selected for that role.

In an interview with Independent Agent magazine, Jensen said "continuing (the organization's) work in areas like membership, diversity and market share is the biggest goal I could try to accomplish, because those are not initiatives you can ever forget about or claim to be done.

Driving workforce and development is another priority. If we lose focus there, we’ll have greater problems than we thought."

About Big "I" Hires

Correll CEO Talks About Big "I"

John T. Cook & Associates is a member of Correll Insurance Group and works to bring you coverage that best fits your needs. Visit our corporate site to learn more.